Recently I cycled down to my local river and I saw that it had been dredged. Someone had cut down the trees that lined it and scraped up the sides. Rivers should be full of life, teeming with fish and aquatic plants. But this one just looked like a muddy ditch. Why does this happen? […] 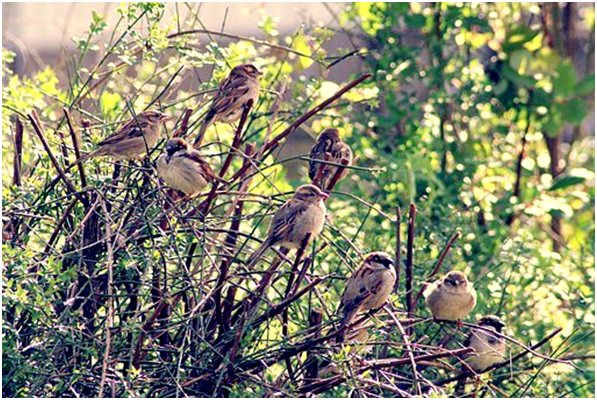 A few days ago, I read an article in the Guardian newspaper on the importance of hedgerows (in England) for the climate, the wildlife and the heritage of the nation. It centred around the findings of Rob Walton when he did a two-year survey of his hedge in 2011. Having been challenged to spend a year documenting […] 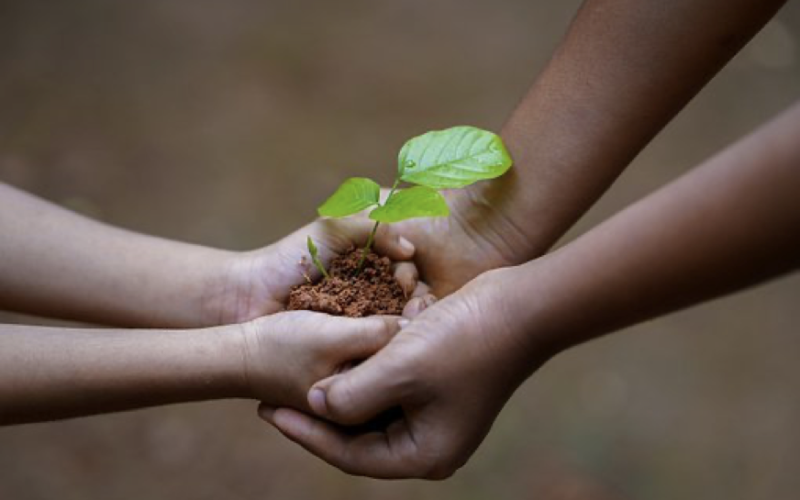 Hello everyone. Hope you are safe and well! Here is part two of My Special Trees. The Sycamore Trees On our little bit of land, we have two sycamore trees. One of them was a favourite tree since the moment I saw it. It was so wonderful to climb. Its branches were strong and flat, […]

If you live in Ireland, there is a likelihood you at least noticed the impact of storm Ellen, both on people and wildlife. For us in Galway, the impact was big.   We found out when, after a night of howling winds, we rushed to take some ill animals to the vet. The first hundred […] 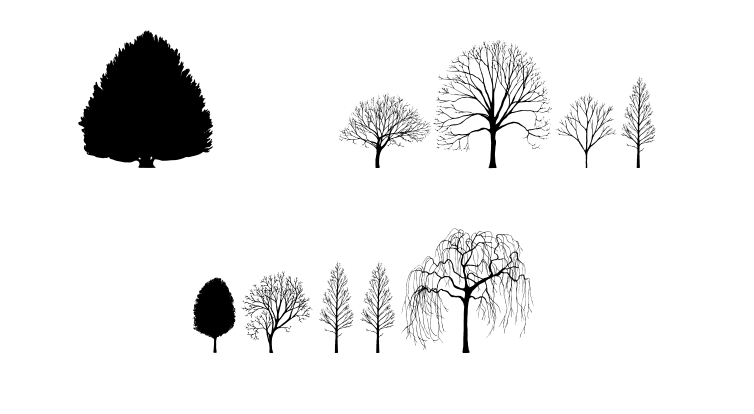 We were contacted by an artist called Katie Holten. Katie lives in America, but she grew up in Ireland, and her latest project has been the Irish Tree Alphabet. Katie was inspired by Ireland’s ancient Ogham alphabet to create a new version. Each tree represents a letter in the alphabet. If you go to the […]

Please read our blog and have a look at our current projects.

We are a group of children who have been witnessing the deliberate destruction of trees around our homes, and reading reports of trees being felled all over Ireland. Trees are living beings that …

END_OF_DOCUMENT_TOKEN_TO_BE_REPLACED

Any cookies that may not be particularly necessary for the website to function and is used specifically to collect user personal data via analytics, ads, other embedded contents are termed as non-necessary cookies. It is mandatory to procure user consent prior to running these cookies on your website.